All Experiments Yield Results — Just not always positive ones

So here’s the story… 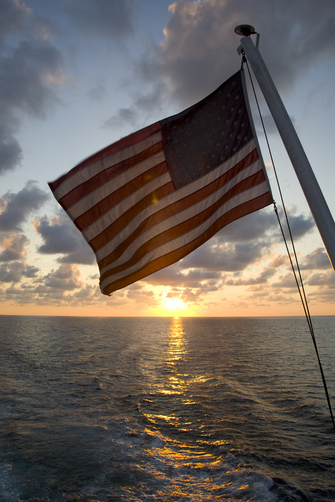 That’s how I started this blog in 2008, almost six years ago, as I had begun my adventure in the Foreign Service.  At the time, I hadn’t begun A-100 (or even been called for a class) yet, but was hoping, as I told people back then, that a job with “Generalist” in its title was what I had been looking for all my life.

It didn’t turn out that way.

So, at the end of my tour in Ottawa (which isn’t for almost another year) I will be leaving the Foreign Service.  I’ve begin the fairly long and somewhat complicated process of resignation and separation, and started thinking about what to do next.

Should I finally work on the novel I’ve always wanted to write?  Is it time to finally run for elected office, or get neck deep in someone else’s campaign as a staffer?  Should I worry about salary, or just go for the most interesting opportunity (which provides health insurance :))?

If you’ve followed at all my adventures, or are just curious what leads someone to start (and end) a third career, you may be wondering “why?”

The short version is, after two tours as a consular officer, which isn’t what I wanted to do, and dealing with the government bureaucracy which is the State Department, and looking at the bid list opportunities for the next two or three years, I didn’t see anything which would result in my getting up each morning excited to go to work.

The long version will have to wait, maybe until after I’m completely out :).

I have met some great people in the Foreign Service, people I hope will be friends (if remote ones) for life.  It’s given me the opportunity to live in Benin and Canada and visit several other remote places.  I’ve learned how to recreate American food with African ingredients, and introduced corndogs to Cotonou.

So I’ll spend the next eleven months doing my job in Ottawa, thinking about future opportunities and challenges, figuring out what upgrades to make to the house in Ashburn, plotting out my Foreign Service centered sitcom and, from time to time, posting in this blog as the adventure continues.

It’s exciting.  And life should be exciting.